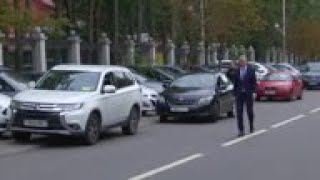 (25 Aug 2020) Authorities in Belarus on Tuesday steadily cranked up the pressure on protesters pushing for the resignation of the country's authoritarian leader, jailing several opposition activists, summoning others for questioning and selectively ordering demonstrators to appear in court. Members of Coordination Council which was set up by the opposition to negotiate a transfer of power, Sergei Dylevsky and Olga Kovalkova were detained on Monday morning in the capital of Minsk. Later in the day, the opposition also reported the detention of Alexander Lavrinovich, a strike leader at a major industrial plant. A court in Minsk on Tuesday ruled to jail Dylevsky for 10 days. Kovalkova has also been jailed for 10 days. Several other council members, including the only former senior official on the council, Pavel Latushko, who headed a leading national theatre, have been summoned for questioning over the protests in an apparent attempt by authorities to intimidate them. Dylevsky played a leading role in organising a strike at the Minsk Tractor Plant, one of the multiple labor actions at top factories last week in support of the protests that posed a major challenge to Lukashenko. Lavrinovich led the strike organising committee at another major factory, the Minsk Wheeled Tow Truck Plant. Kovalkova is a top associate of the main opposition challenger in the disputed August 9 election, Sviatlana Tsikhanouskaya, who entered the race after her husband was jailed and prevented from running. Tsikhanouskaya fled to Lithuania after the vote, due to fears for her safety. "Olga Kovalkova and Sergey Dylevsky are leaders now, who inspire people and who are listened to," said Maria Kolesnikova, a leading member of the opposition council. "Of course, it's an attempt of pressure to stop the work of Coordination Council," she said. The actions signaled Lukashenko's determination to stifle massive post-election demonstrations that have entered their third week. The 65-year-old Belarusian leader, who has been in power since 1994, toted an assault rifle in a show of force as he arrived at his residence by helicopter on Sunday, while protesters rallied nearby. "I'm very scared," said Oksana Davydova who came to support Latushko outside the Investigation Committee. "I imagine how scared Pavel Latushko should be and everyone who is summoned (to the Investigation Committee) and who works to bring changes in our country. I hope it will change," she said. Last week, Lukashenko warned that the opposition council's members could face charges for creating what he described as a parallel government. Prosecutors then opened a criminal inquiry on charges of undermining national security, an allegation rejected by the council. Find out more about AP Archive: 🤍 Twitter: 🤍 Facebook: 🤍 ​​ Instagram: 🤍 You can license this story through AP Archive: 🤍 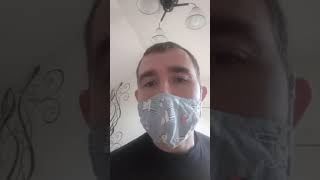 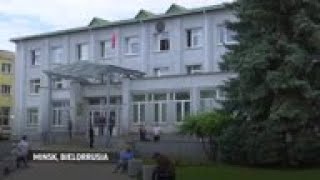 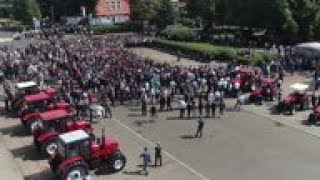 Workers on strike call on Belarus leader to resign

(14 Aug 2020) About 1,000 workers at the Minsk Tractor Plant rallied on Friday to demand Belarusian President Lukashenko's resignation and denounce the police crackdown on recent protests. As they approached government headquarters in the city center, crowds gathered and motorists honked in support. "People reject this president. We don't need him," said Sergey Dylevsky, a worker at Minsk Tractor Plant. A procession of trucks made its way down the street, with some carrying messages such as "Stop beating people!" Nearly 7,000 people have been detained and hundreds injured in a harsh clampdown by police on demonstrators protesting the official election results that said Lukashenko won 80% of the vote and his top challenger Sviatlana Tsikhanouskaya just 10%. Police have broken up protests with stun grenades, tear gas, rubber bullets and severe beatings. Workers also rallied at many other major factories in an unprecedented challenge to Lukashenko, who has been in power since 1994 and earned the nickname of “Europe’s last dictator” for his relentless suppression of dissent.   The involvement of thousands of factory workers, who previously formed the core of Lukashenko's base, raised the prospect of a nationwide strike. Opposition leader Sviatlana Tsikhanouskaya, who fled on Tuesday to neighboring Lithuania, posted a video in which she disputed the results of the vote and demanded that the government start a dialogue with demonstrators. Find out more about AP Archive: 🤍 Twitter: 🤍 Facebook: 🤍 ​​ Instagram: 🤍 You can license this story through AP Archive: 🤍 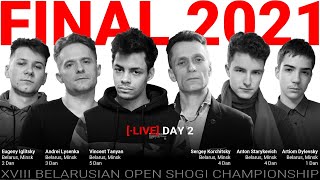 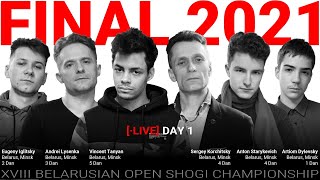 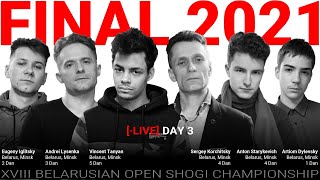 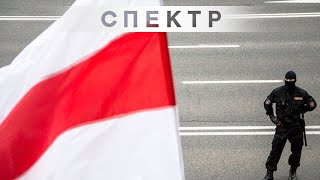 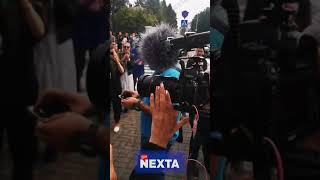 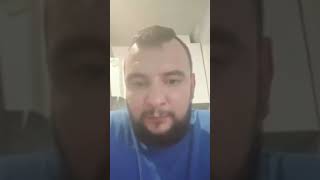 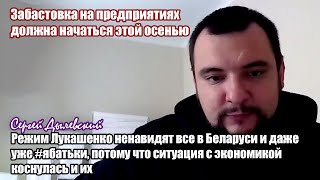 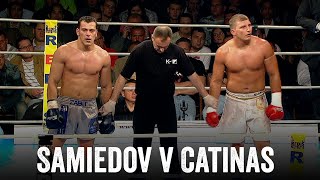