MAYOR ADAMS, DOC COMMISSIONER MOLINA ANNOUNCE OVER 2,700 WEAPONS RECOVERED FROM RIKERS ISLAND, INDICATING SAFER JAILS AS TACTICAL SEARCH OPERATIONS RESUME Over 2,700 Weapons Recovered After TSOs Resumed Under Adams Administration Slashings and Stabbings Have Fallen 63 Percent Since March Assaults On Staff Resulting in Use of Force Have Fallen 30 Percent in First Six Months of 2021 NEW YORK – New York City Mayor Eric Adams and New York City Department of Correction (DOC) Commissioner Louis A. Molina today announced that over 2,700 weapons and contraband have been recovered from Rikers Island since the end of February. The increase in mostly homemade weapons recovered — a key indicator of improved safety at the city’s jails — come as a result of improved staffing and tactical search operations that resumed under this administration. Additionally, slashings and stabbings have fallen by 63 percent since March, and assaults on staff resulting in a use of force and use-of-force incidents have fallen 30 percent and 27 percent, respectively, compared to the same six-month period last year. Today’s announcement comes in the wake of the U.S. District Court for the Southern District of New York endorsing the city’s action plan to reform Rikers Island just last week. “The era of neglecting the violence and dysfunction of our city’s jails is over,” said Mayor Adams. “Over 2,700 weapons have been recovered from Rikers Island this year thanks to uniform staff returning to the job and our administration resuming tactical search operations —making our jails safer for staff and people in custody. Much work remains, but Commissioner Molina and I are committed to tackling the challenges facing us and implementing the reforms needed to build safer and more humane jails for those who live and work on Rikers.” Mayor Adams and DOC Commissioner Molina display some of the more than 2,700 weapons confiscated from those in custody on Rikers. “Making our jails safer for both staff and people in custody is a top priority for this administration,” said Deputy Mayor for Public Safety Philip Banks. “Under Mayor Adams’ leadership, we are leveraging all of city government to tackle the longstanding parallel crises that have plagued Rikers for years. In a few short months, we’ve seen promising improvements, but much work remains. We are ready to continue that important work to make meaningful reforms and to keep all people in our city’s jails safe.” “The safety and security for all staff and people in custody has been paramount to this administration, since day one,” said DOC Commissioner Molina. “Resuming facility and tactical based search operations are common sense correctional practices, and this couldn’t have been done without our dedicated uniform personnel. I’ve said it before that our staff will be the game-changer in turning this agency around. There is much more work that needs be done, and we are heading in the right direction.” Under the Adams administration, people who commit violent acts in the city’s jails are also being held accountable. Since January 1, 121 people who have committed crimes while incarcerated have been rearrested and referred to the Bronx District Attorney for prosecution. Additionally, last month, Mayor Adams signed Executive Order 16, creating an interagency task force to formalize the whole-of-government approach the Adams administration is applying to the crisis plaguing Rikers Island. With the full support of City Hall, the task force is focused on implementing the Action Plan and the recommendations of the Nunez Monitor as swiftly and efficiently as possible to keep both those in custody as well as correctional officers safe, and to build a functional, safe, and humane jail system. ### Rikers Island Enter at the Queens Side Parking Lot at Hazen Street and 19th Avenue Queens, NY 11370 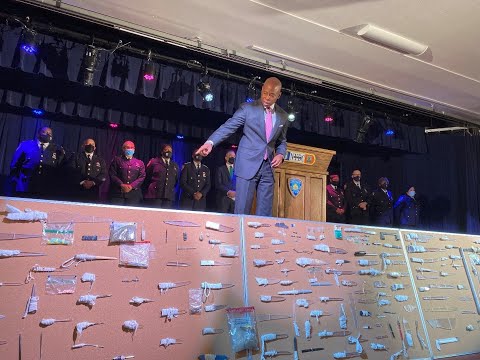 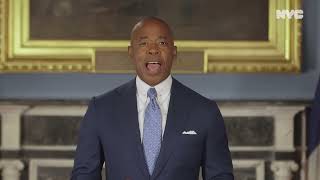 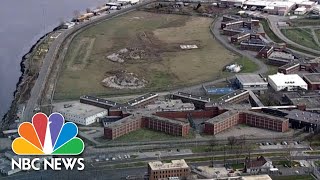 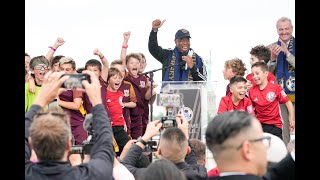 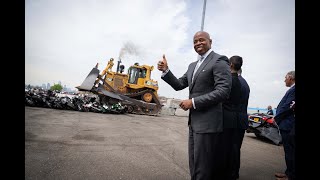 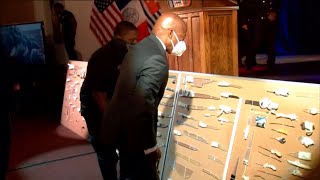 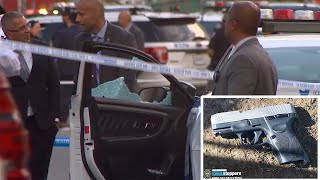 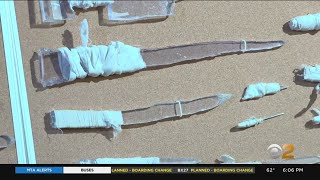 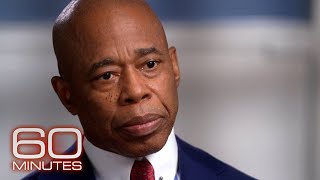 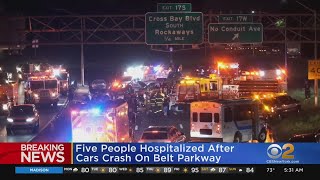 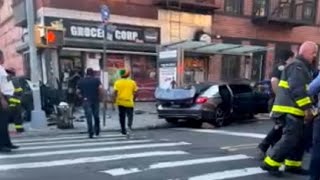 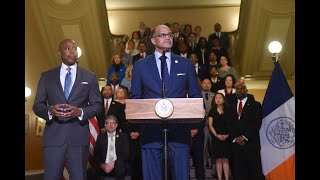 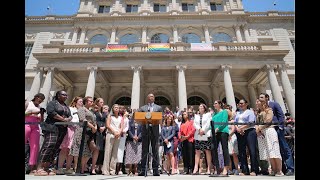 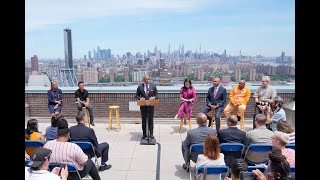 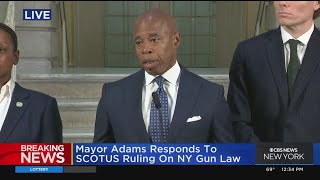 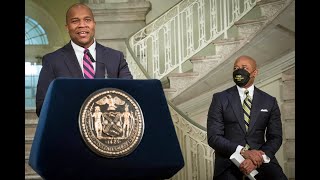 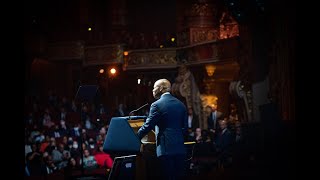